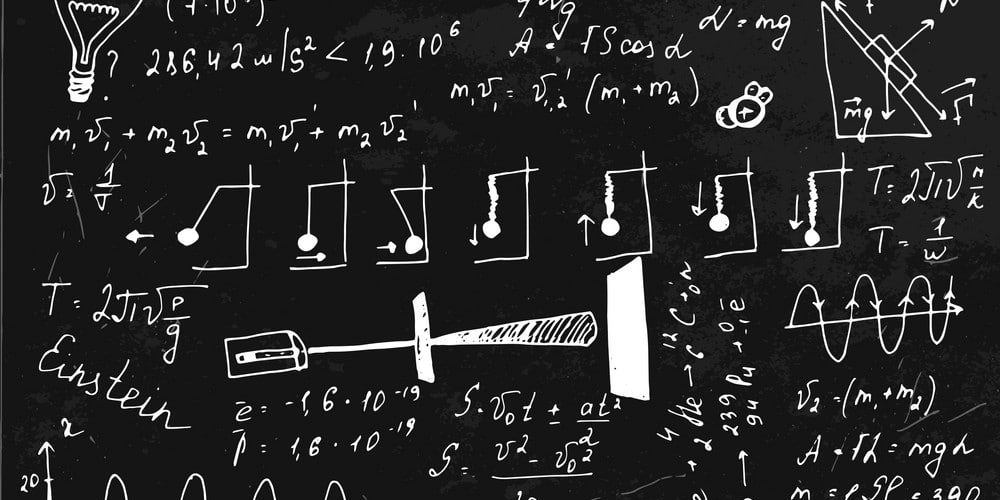 I have had several people asking me what some of the reasons are for one to study Physics degree, In this blog am going to talk about the seven (7) great reasons to start a physics degree. As we all know that Physics is the study of matter, its motion, and behavior through space and time. Physics is part of science that takes charge of the structure of matter and its interactions between the basic constituents of the observable firmament.

Physics is an interesting course that most students who study science love to master. The study of Physics reinforces quantitative workout and also helps develop skills for solving problems that are important in many areas which are beyond physics. Students who study Physics are well prepared to work in the government or private sectors, academia, and science and technology.

Here are the seven (7) great reasons for you to start a physics degree.

You can Solve Problems

The study of Physics can help you think deeply and analyze a situation that seems to be difficult for many. Physics helps you to be able to think critically and analyze problems and solve them with ease, conceptual problems, are the fundamental skills that an undergraduate needs to perform well throughout the study of Physics degree. For example, being able to reason critically outside the box and apply any different procedure to help solve the problem or situation at hand which is most extremely regarded in the field of Physics. Developing such massive problem-solving skills is not just good concerning physics but it also has a great benefit on you the student when it comes to the job you will do once you are done with your physics degree. Every employer would like to employ applicants with strong and massive analytical skills and critical thinkers of which Physics degree is a great step to develop such skills. This is one of the greatest reasons to study Physics as a degree.

It is accompanied by different subjects

As we know that Physics is fundamentally linked with many other subjects, and mathematics is one of the subjects which is obviously connected with Physics.

Physics wouldn’t simply work without mathematics; Math is most needed in order to develop skills in solving formula and understanding basics concept and also help analyze physics with its experiments and studies. Students who study mathematics can decide to study physics at the university.

The study of Physics gives you challenge

As we know that Physics is not mostly known to be an easy subject. Whether you studied Physics at A- level, O- Level or High School or you learned about the subject Physics at college or beyond physics like another science, learning physics you will be requiring skills and have challenges such as the follows:

Physics is one of the science subjects that will let you keep yourselves engaged and challenge, Physics becomes easy when you like solving mathematics.

To be an Engineer

Physics has gone far in helping the development of technologies in medical aspects like the Magnetic Resonance Imaging (MRI) scanners, Radiation therapy for the treatment of cancer, X-rays, and ventilators for those who cannot breathe through their lungs, ventilators uses the physics principles of fluid flow and pressure to work in your lungs.

If you are thinking about what you will do after you study physics as a degree, the answer I have for you is that there are a lot of job opportunities you can choose from. Not only jobs in scientific nature that is necessary for physics graduates. Aside from the scientific nature, some of the places you can work after your studies in physics degree are as follows

You develop skills which are important to Employers

There are a lot of skills been learned when you study physics degree which includes the following skills:

These are some of the skills employers will never look down upon it but will embrace any employee that have these skills.

Now in this blog, I have spoken about the seven (7) great reasons to start a physics degree which will add more interest to your decision of studying physics.

7 Tips to Help Students Prepare for Their Careers
May 8, 2021

7 Tips to Improve the Career Skills for Students
May 8, 2021

Cyber Security Awareness for College Students: 7 Things to Do Now
May 8, 2021